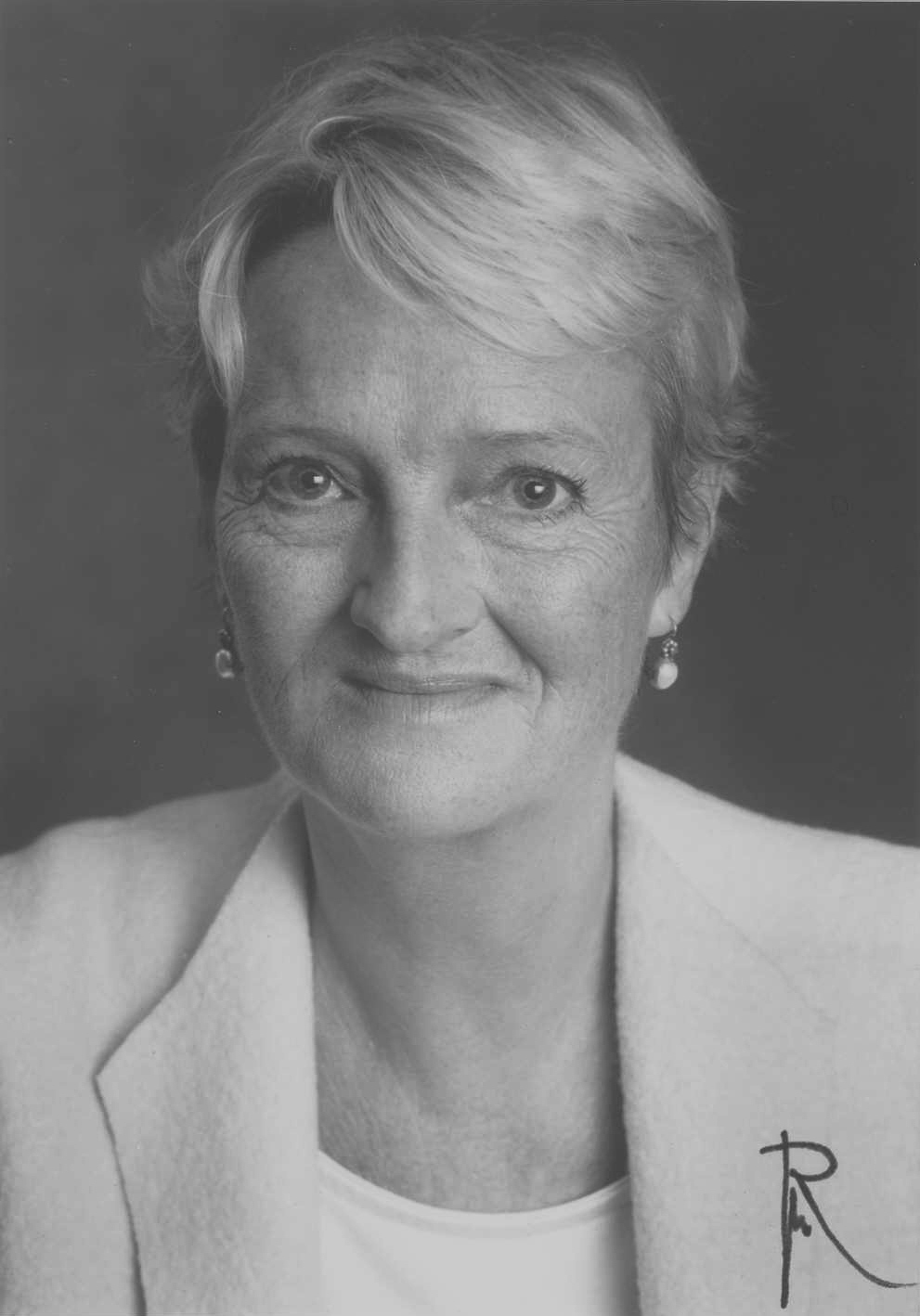 Danish intonation.
The body of my research work is within Danish prosody and has led to a fairly robust model of default intonation. The model is derived from acoustic analyses of a considerable amount of speech material from a fair number of speakers, and some perceptual experiments. It is a generalized description of the central linguistically relevant aspects of F0 contours in short texts in informal but distinct monologue. It is also a hypothesis about speakers' internal representation, about the nature of the components and how they interact to turn a string of semantically coherent sentences into a series of prosodically coherent utterances. It lays no claim to universality, though by uncomplicated incorporation of extra parameters and by proper quantification and adjustment, it will account for a rather rich variety of Danish regional languages. It produces acceptable sounding synthetic speech.

The ultimate ambition, of course, is to be able to account for any style of speech and any syntactic structure in Danish. -- The model's strongest present limitation is its restriction to informal but distinct monologue, i.e. one-way communication, and read speech at that, based as it is on analyses of speech produced under laboratory conditions. However, two fundamental features, the recurrence of the F0 pattern associated with stress and the quasi-rectilinear slope of utterance intonation contours have been demonstrated also in informal spontaneous speech in interviews, and it is justified to assume that the model can serve at least as point of departure for the description of Danish speakers in any speech style. -- Syntactic boundaries below the sentence level are not incorporated in the model either. Again, this is not from any a priori theoretical preclusion of their relevance, but for lack of relevant data. From an early study it appeared that syntactic boundaries within simple, though long, sentences have no direct reflection in the intonation, but obviously there are prosodic boundaries affiliated with a number of syntactic ones in complex sentence structures, and the model should be expanded accordingly when the necessary experiments have been performed. Presumably, spontaneous speech can be described as principled and systematic modifications of the default model. This assumption seems to hold, as shown in a recent master's thesis (by John Tøndering).

Danish stød.
Since the early 2000s I have conducted a series of investigations of various aspects of Danish stød, in collaboration with Hans Basbøll, University of Southern Denmark at Odense: The creaky voice characteristic of Danish stød is phonetically a property of the syllable rhyme, aligned with the onset of the stressed vowel and highly variable in strength and temporal extension. We also showed how the stød is in the process of spreading to new contexts with interesting consequences for the morphophonology: The principles governing the presence or absence of stød may be changing from expressing morphological and semantic conditions towards expressing purely formal phonological conditions in the word. Most recently – together with Miguel Vázquez-Larruscaín – we have shown that the phonetic and phonological facts of Danish stød and Danish intonation are incompatible with a phonological representation of stød in terms of a falling HL tonal configuration, or any other combination of phonological tones. In particular, the constancy in stød patterns across regional varieties of standard Danish with very different tonal patterns in prosodic stress groups is decisive.

Danish segmental phonology.
Recent changes in the pronunciation of standard Danish vowels have produced surface contrasts between 14 different vowel qualities. A classical structuralist phonological account of the vowel inventory is no longer descriptively adequate. It definitely glosses over a lot of what is otherwise phonologically very regular and productive processes. It also creates an unreasonably large gulf between the phonological systems of the younger and the older generations, and I believe it violates speakers' own intuition about their language. A reasonable abstract representation is a morphophonological one, whose putative psychological reality is at least not contradicted by the results of a phonological experiment.

Fellow of Vetenskapssocieteten in Lund.
Fellow of The Royal Danish Academy of Sciences and Letters.

I took early retirement in October 2008.